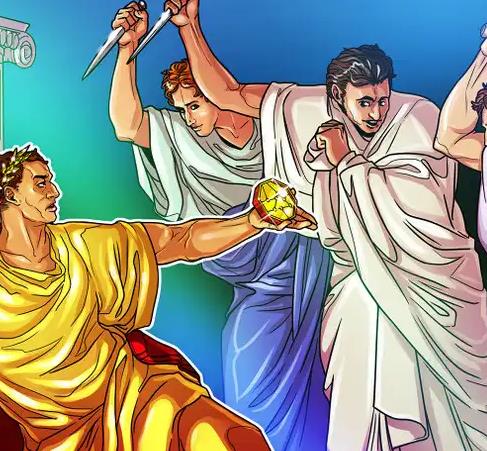 From the time of Emperor Philip the Arab (244 AD to 249 AD), the system of fixed exchange broke down. Every day, commercial activity became more difficult because of the variable rate of exchange. The equivalent effect would be if ten one-dollar bills were worth a ten-dollar bill one day then a five-dollar bill the … Read more